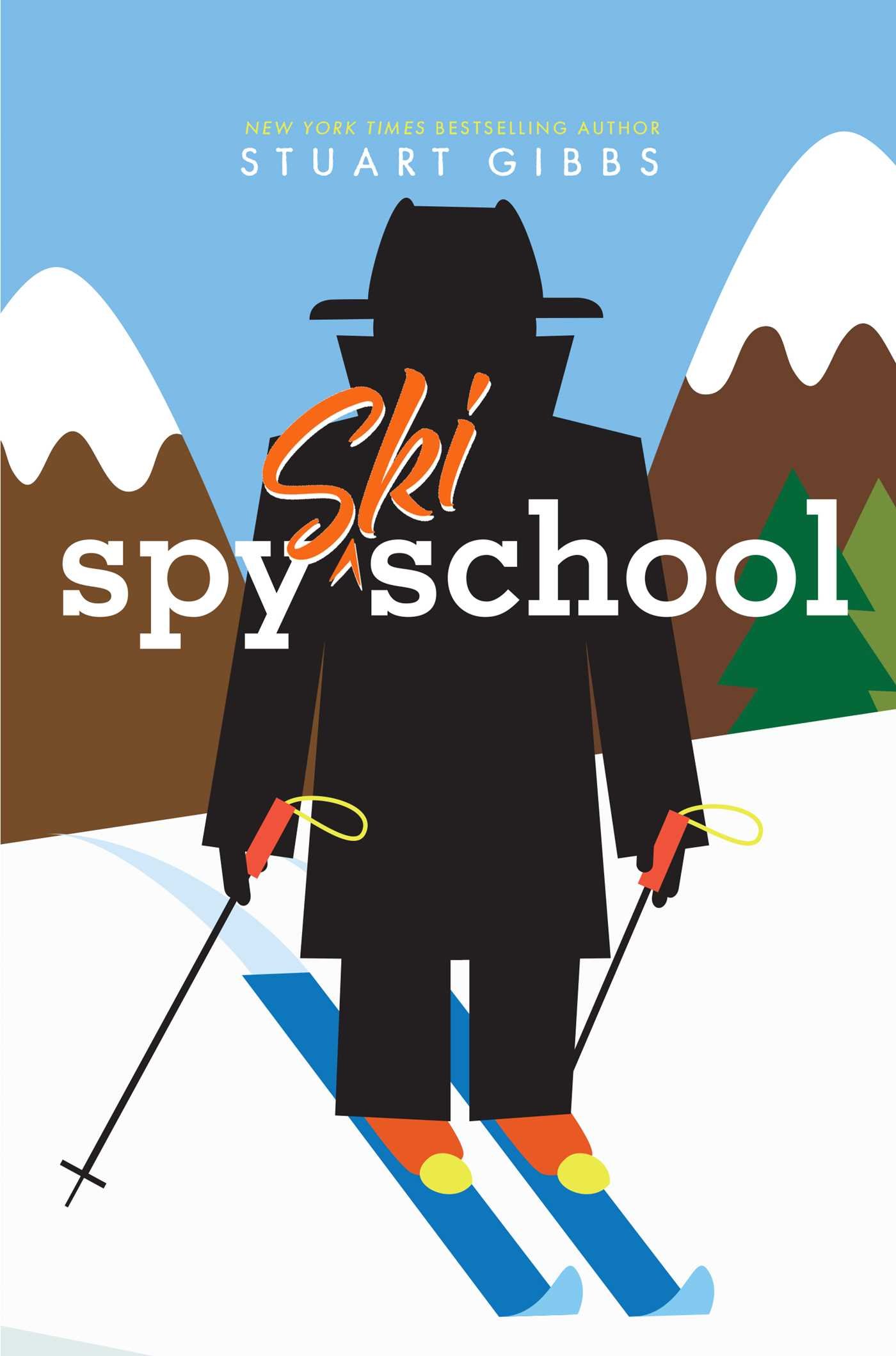 Amazon synopsis: Ben Ripley enrolls in ski school, where the slopes, and the stakes, get really steep in this follow-up to the Edgar Award-nominated Spy School, Spy Camp, and Evil Spy School.
Thirteen-year-old Ben Ripley is not exactly the best student spy school has ever seen--he keeps flunking Advanced Self Preservation. But outside of class, Ben is pretty great at staying alive. His enemies have kidnapped him, shot at him, locked him in a room with a ticking time bomb, and even tried to blow him up with missiles. And he's survived every time.     After all that unexpected success, the CIA has decided to activate Ben for real.     The Mission: Become friends with Jessica Shang, the daughter of a suspected Chinese crime boss, and find out all of her father's secrets. Jessica wants to go to ski school in the Rocky Mountains, so a select few spy school students are going skiing too--under cover, of course.     Ben might not be able to handle a weapon (or a pair of skis), but he can make friends easy peasy. That is, until his best friend from home drops in on the trip and jeopardizes the entire mission...

My Review: This was probably the best Spy School story so far, but I haven't read Spy Camp yet, so I can't quite yet judge. It was funny, the plot was detailed and surprising, and there were friends and enemies discovered. Character-wise, I think Mike showed how much of a long way he'd come from being superior to Ben to becoming an equal friend. Erica became softer in parts of the book, and Zoe, Warren, Chip, and Jawa were also supportive. Jessica, though, was really a brat, and I didn't like her at all. However, I was glad that someone besides SPYDER played the villain, because I think that organization was getting boring (even though one familiar character does make an appearance again, which was a bit old). I'm glad there was no corny humor or anything, it was just sarcasm and some hilarious scenes and dialogues. The plot did not disappoint either. I'd give this book 4 stars, just because I really didn't like the last familiar villain appearance at the end. I can't wait for the 5th installment in the series, Spy School: Secret Service!